See our tours below

Known as the country of ‘Eternal Spring’, Guatemala will give you the most exciting opportunity to get closer to the ancient Mayan World.  The visit to its iconic Mayan cities are impressive, such as the massive Mayan City of ‘Tikal’ with its 222 square miles or the lost Mayan City of ‘El Mirador’ with the largest pyramid in the Mayan world, among many others scattered throughout the country.

Be dazzled by its breathtaking landscapes, such as ‘Lake Atitlan’ or ‘Semuc Champey’. Visit the largest market in Central America in ‘Chichicastenango’ and taste the world famous coffee from ‘Antigua Guatemala’, the most beautiful colonial city in the Americas. 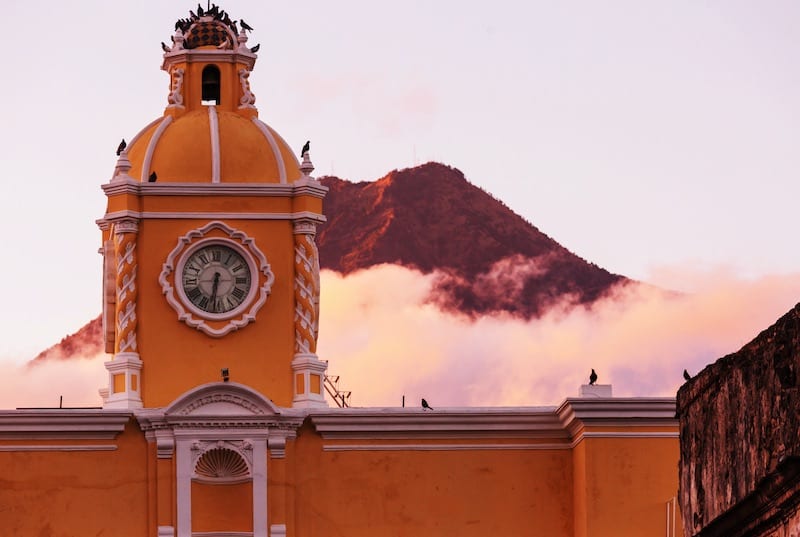 Guatemala, a Bit of Everything 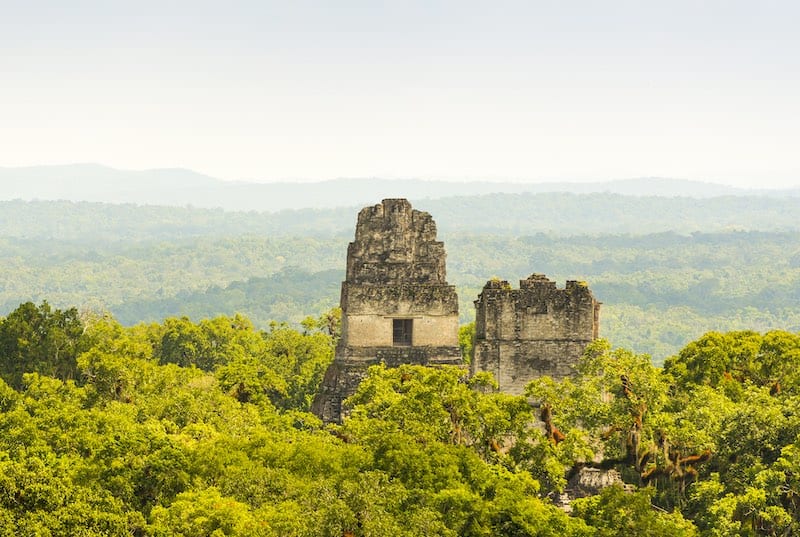 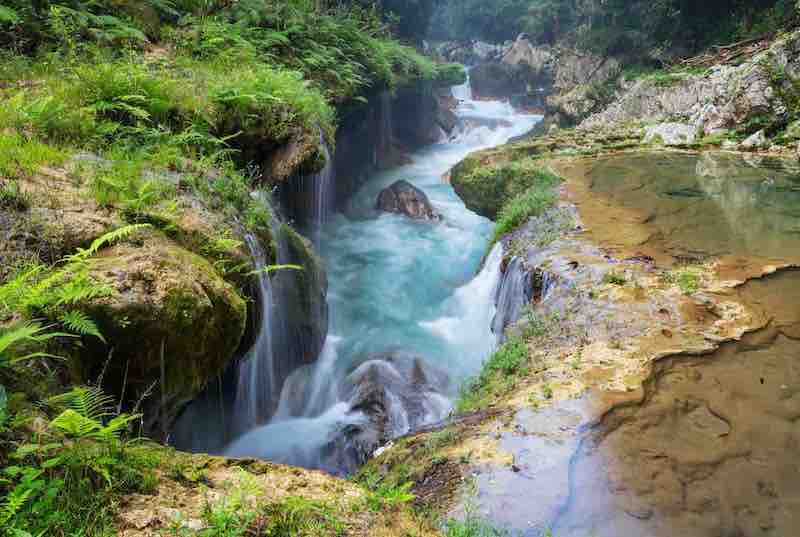 Guatemala offers a broad range of opportunities for those who prefer specialized responsible tourism with world service and amiability, such as those that distinguish Guatemalans. It is a country of exclusive cultural abundance with amazing natural resources. Read more here.

Practical Travel Information. What you must know, packing list, useful tips, top rated activities, and personal safety. All the practical and useful information you need for your trip to Guatemala. Read more here.

Reasons to travel to Guatemala

Guatemala is the sacred land of the Maya. It is a country of beautiful landscapes, further enhanced by its impressive past and an exuberant natural environment. Read more here.

We prioritize the health of our guests and staff, and for this very important reason we are taking as many precautions as possible. Read more here.

Guatemala, the heart of the Mayan world. It is alive, enchanted, mystical, and ancestral. Its history comes from thousands of years ago when the Mayan Civilization surfaced and whose heritage is still indisputable in the traditions and culture of its inhabitants.

Guatemala has an exceptional cultural and natural abundance and an advantaged geographic position. The stretch from place to place is often short so that travelers can stopover in diverse regions during the same tour. Among its past and present, it is a particular and unique country, full of adventure and diverse tours for the taste of every traveler.

Its pleasant weather conditions grant travelers to visit it during any time of the year. It also offers diverse access opportunities from any section of the world by its two international airports: La Aurora, located in Guatemala city and Mundo Maya, located in the department of Peten.

The multi colorful handcraft markets and provincial costumes, the hospitality, and the beauty of the scenes that frame the volcanoes (some of them active), lakes, rivers, jungles, and mountains make Guatemala a place to be kept in the heart of the traveler. Not to mention that the natural, cultural and historic legacy is unmistakable in every edge of the country.

Guatemala possesses many of the most relevant archeological sites of the Mayan Civilization, which are encompassed by an impressive jungle canopy and fauna. These Nature Reserves are considered true lungs of humankind. The magic and thriller of the Mayan World endure in millenary cities such as Tikal, Yaxha, Aguateca, and Quirigua, among many others.

Moreover, Guatemala has advantages for many specialized segments in tourism; such as its vital location and the facilities in its land and maritime terminals, which make it an important destination for ships from the Atlantic and Pacific Oceans. More than 700 of birds also make Guatemala an admirable and relevant destination for birdwatching. Likewise, the country has all the fundamental characteristics to propitiate business activities and to be an optimal country for national and international conventions.

The abundance and diversification of Guatemala offer you many ways to love your vacations or business trips, since you may find diverse tourism segments along its astonishing territory!

Get your free itineraryLearn more about us

Why you should travel Guatemala

Guatemala has a diverse range of sights to see. Start your vacation with a volcano hike or a tour of the coffee plantations in Antigua Guatemala. Travel to Lake Atitlan for breathtaking views and a visit to numerous indigenous villages. Stop in Chichicastenango to see the largest market in Central America. Treat yourself to a cave tour or tubing adventure in Semuc Champey. Explore the massive and historic Mayan ruins of Tikal, a UNESCO World Heritage site hidden deep in the jungle.

Guatemala is a country of Mayan Ruins, active volcanoes, jungles, rain forests, natural wonders and beaches on the Pacific and Caribbean Ocean. There are many reasons to love and travel Guatemala. Along the way, you will see the very much living Mayan culture throughout this country. Its people and its traditions, its colorful and representative regional costumes, its mayan languages and gastronomy and even the way of life of many communities are very resemblant to its Mayan ancestors.

Tailor Guatemala Tours for... everyone!

Whether you are looking for a small group tour adventure, a child friendly family vacation or a romantic honeymoon

As local citizens we can show you beautiful places and less expensive accommodations that are unknown to most of the travelers/agencies.

We get you the best experience for your budget. Benefit from our strong Central America travel network. We get you deals and insights no one else can.

As certified tour operators with over 15 years of experience and thousands of clients we know which travel itinerary, sightseeing and accommodations fit your needs.

Get your free personalized itinerary

Lack of clarity? Just ask! We are here to help:
[email protected]