A Time Machine Through Tikal

Visit the amazing milestones in the history of Tikal and the Mayans during this trip One day Tikal tour. A full day of Mayan exploration, from the first constructions raised on site in the 4th Century BC through the classic period between 200 and 900 AD, when the site flourished, to its abandonment in the 10th Century AD, which is probably due to overpopulation and agrarian failure.

It would certainly be a wonderful time to join this tour, as Tikal was so important in the Classic Mayan Civilization as the collapse of the Mayan Empire shortly followed its abandonment.

The next stop could be the “discovery” of Tikal hundreds of years later, where you will enjoy the history of bushwhacking through the jungle with tree-gum collectors to stumbling across the overgrown pyramids. You could pick any incredible historical period to visit; after all, you have got a time machine!

Your expert guide will show you the layout of the temples, architecture, history and some theories of why they disappeared. During the Tikal tour, you will have the opportunity to see monkeys, parrots, macaws, and toucans on site. 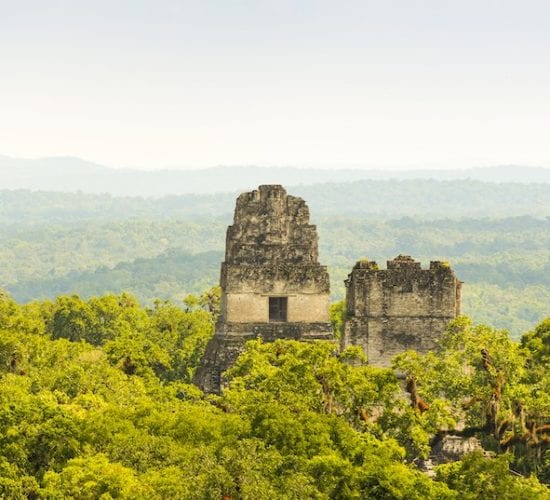 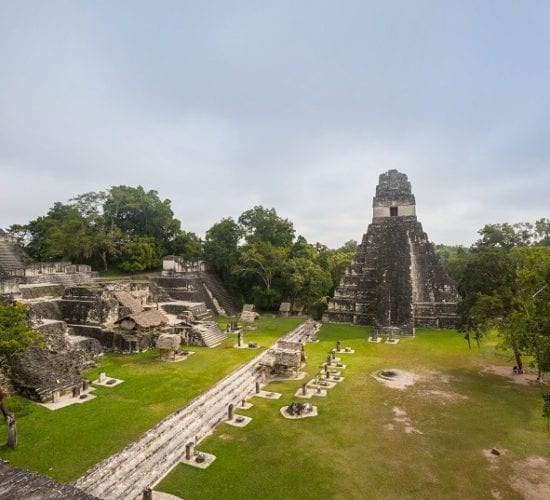 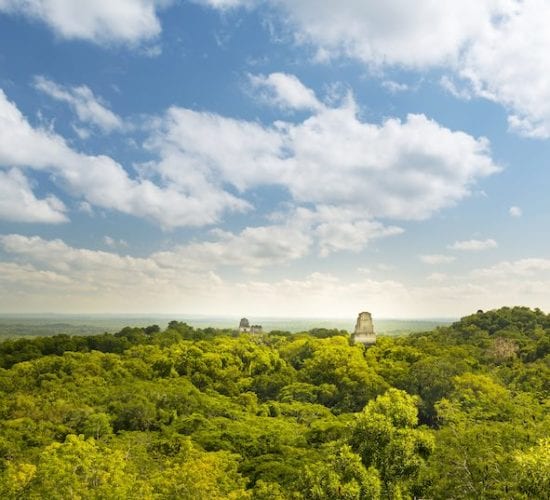 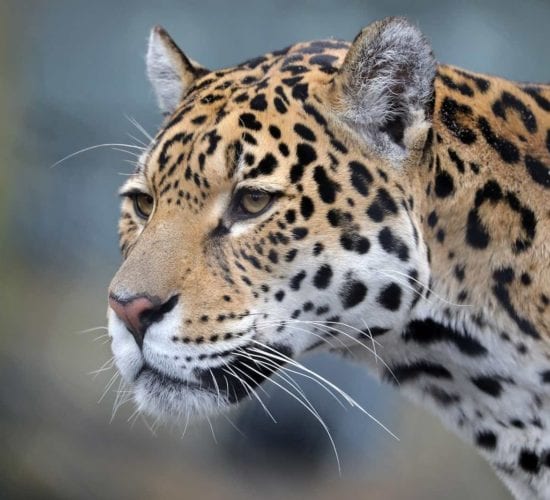 The Most important Plazas

It is situated at the epicentrum of the whole antique city and it is the most scenic part of the architectural complex of Tikal, the result of more than a thousand years of non-stop construction. To the North, the square is surrounded by a row of carved stelae and altars, which hold a big part of the dynastic sequence of Tikal. Straight away to the North stands the complex of ceremonial buildings, named the North Acropolis, which also operated as a mausoleum of the governing families. To the South and against the ceremonial part, stands another complex of structures like palaces, named Central Acropolis, which was a residential and possibly also an administrative center. The East side is occupied by Temple I or Temple of the Great Jaguar and a Ball court of small measurement, and to the West stands the Temple II or Temple of the masks.

The Plaza of the Lost World.

Located about 300 meters to the Southwest to the Main Plaza, It has the oldest temple of Tikal which is nowadays observable, it is called the Great Pyramid. It has approximately 35 meters height, and together with the rest of the complex is part of the Astronomical Observatory of this amazing Mayan City.

Square of the Seven Temples.

It is situated straight away to the East of the square of the Great Pyramid, and has been constructed up of a set of ceremonial buildings of the Late Classic term. These include a three-ball game at the North side of the square, seven temples at the East part and a marvelous ceremonial building at the southern end. The West part of this square is closed by the back of the temples of the square of the Grand Pyramid. A five-door palace corresponding to the Early Classic term can be seen here, which was packed and used as the basis for another building during the Late Classic period.

Two long and important roadways converge to this plaza. The temple 5D-38 and the structure 5D can be appreciated here, which is recognized by its style of ‘SlopeBoard’, as well as the non restored buildings of the market and a ball game. In this area there is a rest house building with a toilet for travelers.

This square has no renovated buildings, but plenty of plain stelae and altars. It has a rest house building, toilets and a snack bar for the travelers.

Your guide will collect you from your hotel or Mundo Maya International Airport and transport you into the thick jungle of Guatemala’s most famous cultural and natural preserve, Tikal National Park, a UNESCO World Heritage Site. Here you will begin this unforgettable Tikal tour.

Accompanied by a knowledgeable and certified guide, you will start the exploration of the archaeological ruins, 341-square-mile park.

There are hundreds of buildings  and other Mayan structures, some of them rise above the jungle canopy. Since you will be in the jungle, there will be plenty of opportunities to spot monkeys and tropical birds, abundant in the surrounding forest.

This Tikal tour is like traveling back in time! Afterward, you will enjoy lunch at a restaurant in the middle of the jungle on site. Finally, your private transportation will take you to the airport or transfer to your hotel.

To see our Virtual Tour to Tikal, click here.

A Time Machine through Tikal

One day tour to Tikal